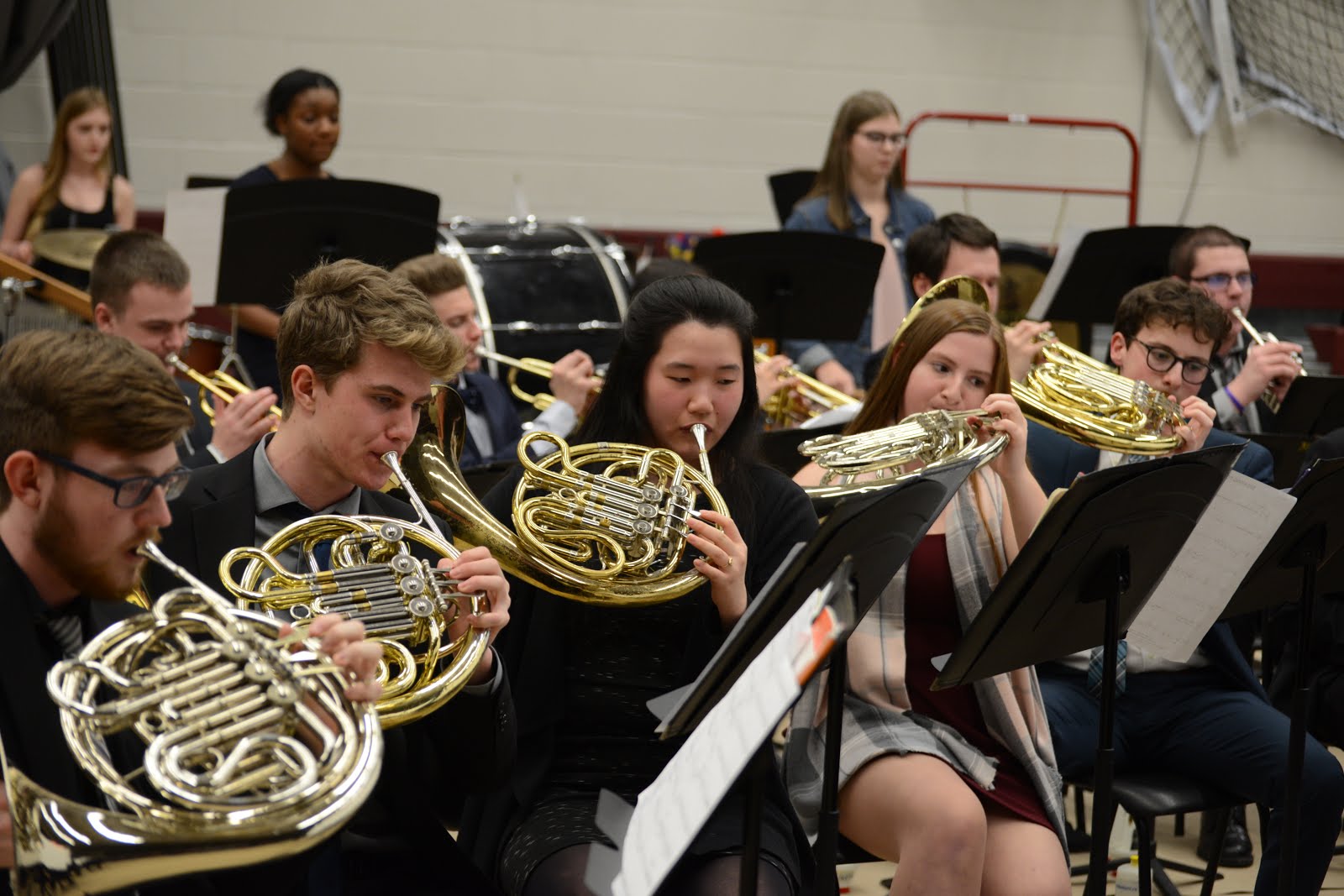 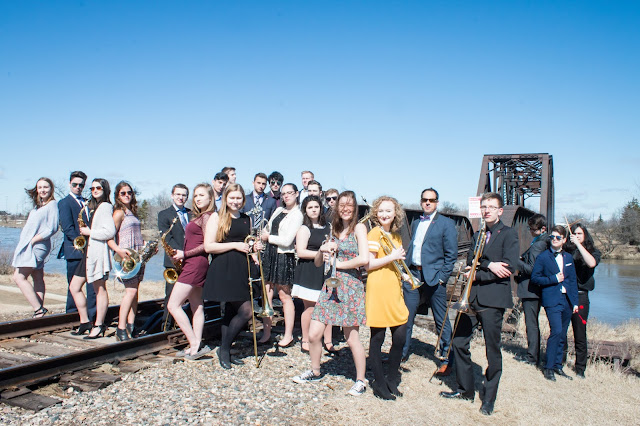 Do you remember high school band class?  My own 1980s band memories include being trapped in a tiny, stale classroom with a teacher who spoke in monotones, smelled like mothballs and tried to teach me how to make the trombone make a sound – any sound! The experience that Westwood Collegiate’s band students are having these days is vastly different, to say the least. For the majority of them, band is their favourite class!  After watching any of their performances and speaking to band director Greg Edwards, it’s easy to see why.  These kids - these teenagers, so quick to get a bad rap in so many circumstances - are simply amazing musicians.  Not only that, they are proud of their abilities and their achievements and they’re having a great time making music. “I won’t remember the little things”, says a former Westwood student.  “But I will remember that I loved something so much that I would do anything to make sure that I could be a part of it, that all of my hard work was worth it and that it went towards making something amazing”.
It’s been a banner year for the Westwood Band Program. Under the direction of Edwards, all seven bands from Westwood – three concert bands and four jazz ensembles – were invited to represent Manitoba at the Nationals and all three concert bands, together with Senior Jazz, earned superior trophies at this year’s Optimist Festival. As a result, the Senior Jazz Band - many of its members Headingley kids who started out at Phoenix school - is headed to Niagara Falls in May to compete at a national level.  In fact, Westwood’s bands have been invited to compete at Nationals for seventeen consecutive years, making Westwood the only school in the division to hold this distinction. At the 2017 Brandon Jazz Festival all of Westwood’s Jazz Bands, as well as all of their vocal jazz groups, under the direction of Alice Russell, received standing ovations - a feat unheard of according to adjudicators. Individual congratulations go out to Aidan Clarke, who was named outstanding rhythm section player for the 2017 Brandon Jazz Festival, a prestigious honour which is accompanied by a $150 scholarship to the University of Manitoba jazz camp this summer.
Perhaps what it comes down to, in addition to some obviously talented students, is expectations.  Mr. Edwards is simply not okay with average and his students deliver nothing less than excellence.
As anyone affiliated with the Westwood Band program will tell you, it’s not just about the music.  Being part of a band requires teamwork, dedication, mutual respect and hard work, values which are fundamental to life in general.  “I didn’t realize the life benefits of Westwood’s band program till the very end”, says a former student. “Band and music were, at first, an escape from other boring classes…but after a time I began to use the lessons from band to connect to my life…through all the struggles of high school, band has been the only place where I felt understood, where I could express how I felt through music in a group and know that everyone else is feeling it too”. 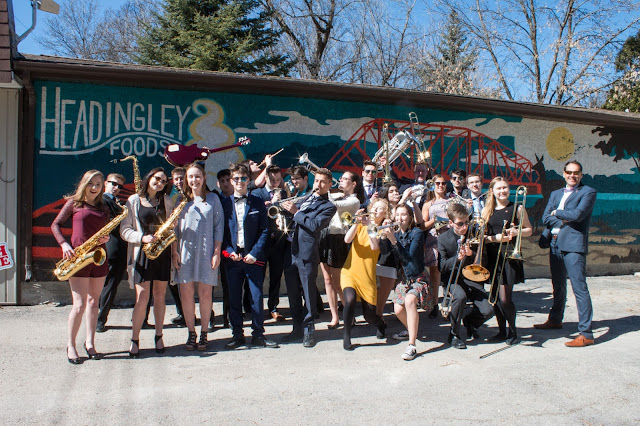 Mr. Edwards has taught at Westwood for 17 years and is quick to announce that he has “the best job in the world”.  What separates the band program at Westwood from others of its kind is Edwards’ obvious and absolute love and respect for his students.  Edwards emphasizes hard work, mutual respect, humility and joy in his classroom.  “I always tell my students:  everyone around you is an expert”, he says. “Every situation is its own opportunity to rise.  It’s never too early for greatness. Why wait”?
Ultimately, Westwood Band students know that their teacher believes in them and sincerely cares about their wellbeing.  He also expects them to be great and that expectation is what leads them to strive for such distinction.  In band class, there are no participation trophies. In fact, as any band student will tell you, the infamous “nineties test” at the beginning of each year, in which students require a minimum group score of 90% before being given sheet music, is challenging and stressful. For Mr. Edwards, 50% is not good enough and students succeed every year because they believe that they are capable and they want to make him proud. And that pride is evident the minute he speaks about his students. “I get so much energy- so much joy - from these kids”, says Edwards.  “And I don’t take that for granted.  Not ever”.
For more information on the band program or to watch their final concert band and jazz band performances, May 30 and 31, via live webcam, visit www.bandatwestwood.com.  You can also attend the concerts in person at Westwood Collegiate. For daily updates on the band program and to follow Senior Jazz’s progress at nationals, follow their Instagram account, @bandatwestwood and their Twitter account, @bandatwestwood.


We wish Senior Jazz the very best of luck at Nationals in May and offer our heartfelt congratulations to all of the band and vocal jazz ensembles for an amazing year of music!