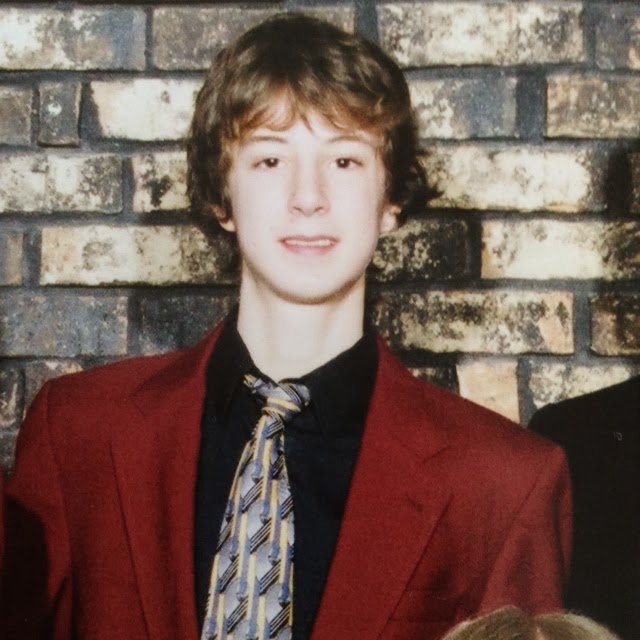 Former Westwood student Derek Allard has made the news recently with the nomination of the Winnipeg alternate rock band Royal Canoe for a Juno for Best Alternative Album of the Year.  Derek, drummer for the band, keeps up a rigorous touring schedule and is back in town on the 22nd of Feb to play the Festival du Voyageur. 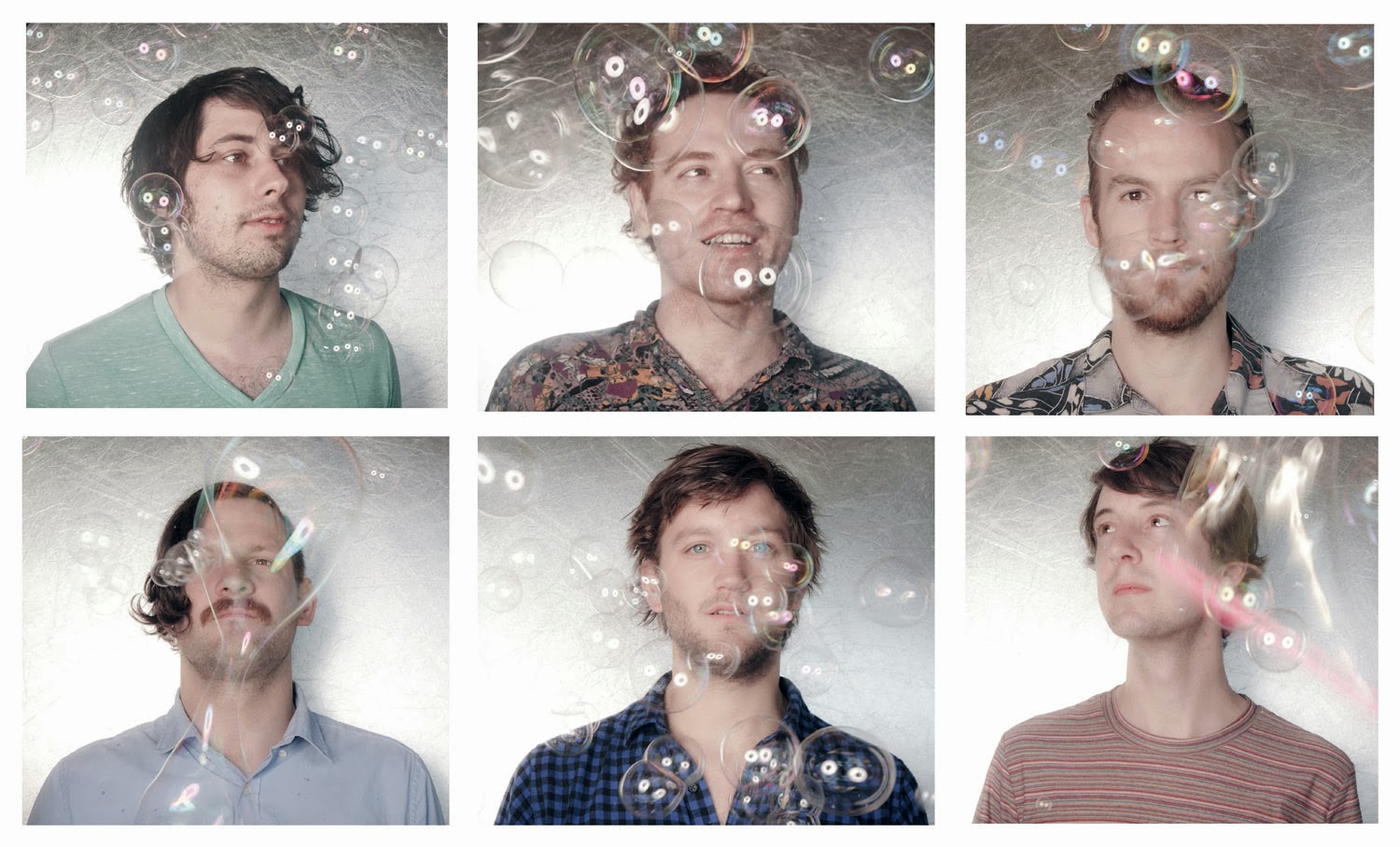 A six-piece ensemble from Winnipeg, Manitoba, Royal Canoe gives you everything but on their own maniacally hybrid terms. It's one thing to reference a particular style, or even a range of styles. It's another thing entirely to grab huge handfuls of sounds from pretty much anywhere, throw them all together and come up with something both cohesive and totally distinctive – something that also happens to ripple and crack with energy. This is what Royal Canoe does best. Royal Canoe's dedication to crafting a seamless musical pastiche is obsessive. For live shows, they’d rather lug hundreds of pounds of keyboards, mixers and pedals across the continent (very much like a voyager canoe, in fact) than rely on lengthy backing tracks. They actually play every part, every time. And while their van is packed with hardware, much of that hardware is, in turn, crammed full of widely-sourced samples and adoringly homemade sounds. Their fearlessness about using whatever they feel like is grounded, not in recklessness, but in a decisive confidence. We're Believers, the band's latest album, was released on September 3rd, 2013 in Canada and USA, with UK/Europe releases which followed in late September.

Congratulations Derek.  Westwood Is behind you all the way!
at February 13, 2014