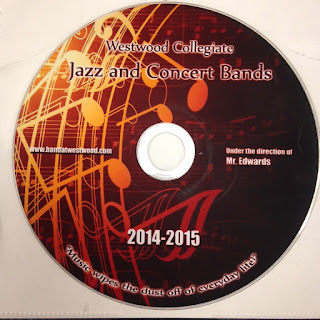 Band DVD's are now ready for pick-up!  Reportcards are ready early, so you can get them both today!

Have a great Summer!
Posted by Band At Westwood at 09:48

Ever wonder WHY you do what you do?

Recently this article came across my desk and I found it a very powerful affirmation of why I do what I do and why I believe it so passionately.  As you head off to summer break, I encourage you to take a minute and read what Mr. Barnes summed up so eloquently below.  Check out the links provided as well as they are the powerful backing for his 13 tenets.  His brief biography appears at the end of the article.

Have a fantastic summer.

Music Lessons Were the Best Thing Your Parents Ever Did for You
by Tom Barnes • February 17, 2015

Read Tom Barnes’ wonderful article  about how your parents decision to have you learn music produced some incredible effects on your mind.

Tom Barnes
Tom Barnes is a Staff Writer for Mic.com’s music section. A graduate of NYU, he’s worked brief stints with Columbia Records and Miracle Music. He believes the mind needs music like the body needs food and water, and he always feels the thirst.
Posted by Band At Westwood at 07:22

Taking the Leap into Summer 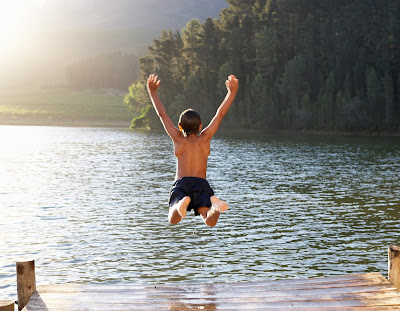 1.  I care for you all dearly and would look after you stuff if asked.  That said, could you please come and pick up non-school owned instruments.

2.  DVD's will be ready for report card pick up.

3.   Sr. Jazz auditions have been awesome this year and some unexpected performances have gone down.  I will posting the final list on the 26th.  I will post on Instagram, Twitter and in the Band Room.

5.  Self assessments will be finished today (June 19th)  I will be filing them on Monday.  Gr. 12's are welcome to stop by and grab theirs to complete their portfolio.

6.  Did you notice the new drop-down menu on the website "Student Praise for Band Class."  I started this, as you say such wonderful and interesting things in your Self-assessments, I thought it might be fun to share them with the web-i-verse.  IF you have some thoughts, send me an email and share.

7.  As with all things at the end of the year, I will be out of the office from July 1 to September 8.  Just as a heads up, I will not be checking my work email during this time.

8.  Have a fantastic summer!

HELP!!!!!  I leant my orange 32Gig flash drive to one of my students and I did not write down who it was.  They needed the Sr. Jazz Mp3's for their computer, I believe so I put the songs on my flash drive and they promised to bring it back.  My panic, is that all of the photos from the winter concert are on it and I am putting the band DVD together as we speak.  Please spread this email around and see if we can track it down.

On another note (band pun) DVDs will be ready for pick up by report card day.
Posted by Band At Westwood at 08:38 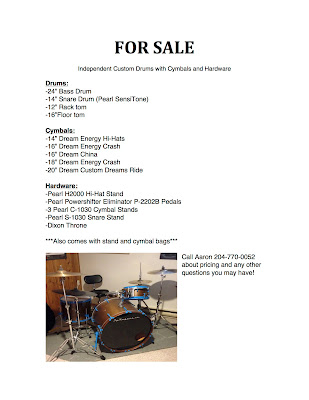 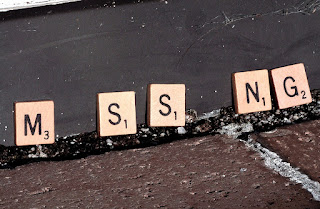 For some odd reason quite a few students missed the Self-Assessment #4 due date of this past Friday (June 5).  I have put the names of all students who have not handed in their assignment on the board in the band room.  Also, by the end of the day I will be putting marks in Power School.  If you have a "0" for your final Self Assessment it was not handed in or there was a problem with the file that you emailed me.... if this is the case, I sent you an email back explaining the problem.  As always, late assignments will be assessed a late penalty of %5 per day to a max of %25 as per school policy.  After 5 days it is at the teachers discretion to award a mark.  Please contact Mr. Edwards if you have any questions.
Posted by Band At Westwood at 08:43

1. Final Self-Assessment for the year is due this Friday - June 5th.

2. All instruments must be returned to Mr. Edwards by - June 9th.

4.  All folders must be returned to their slots  - June 9th.

5.  Sr. Jazz Audition sign-up has been posted.  Audition dates and times run from Monday June 8th to Friday June 19th.  Students ARE NOT permitted to miss classes to audition.

6.  Band DVD orders have been submitted and DVD's will be ready to be picked up with report cards at the end of June.

7. The band room is open every day from 8:00 - 4:00 for audition practice and grad band rehearsal.  Students are also welcome to use the room for study and quiet activities.

8.  The members of this year's Grad Band have been selected and first rehearsal is Monday the 8th at 12:00. Bring your lunch.

Hope to see everyone at the Final Jazz concert in the theatre this evening at 7:00PM. However, if you cannot make it, don't forget that you can catch the concert live over the web.  You can either watch it on the embedded window below or simply open the link on any of your devices.


Please do not forget that we now webcast all of our concerts so loved-ones from around the world can watch and listen to our concerts.  Please feel free to share this information with everyone from out of town who may want to tune in.

We apologize in advance for the ads.  We are considering upgrading to the pro version and that will get rid of them.  It is our intent to use this year's DVD revenue to purchase cameras and work towards a more professional feed.

So you can watch in two ways.  You can watch by clicking on this link (or copying it): Westwood Live
and you can watch on any device anywhere in the world.  If that does not float your boat, you can watch live in the embedded window below.
Broadcast live streaming video on Ustream
Posted by Band At Westwood at 09:16