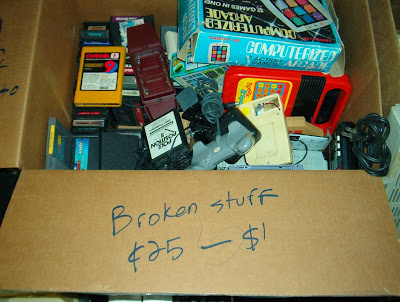 I am in the process of updating the website.... please bear with us as I play with the settings and get it all dialled in.

Thank you very much to Mr. Cichosz for the fantastic photos.

Artist of the Month 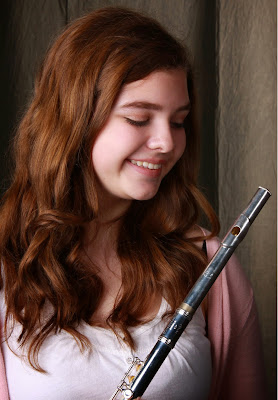 Congratulations to Kjersten for being named Artist of the month.
Kjersten is a wonderful musician and a pillar in our community.  As a grade 10 student she consistently demonstrates her brilliance through performances on the flute and piano.  Kjersten is a: determined, dedicated and devoted student whose preparation and leadership demonstrates a genuine desire to learn and understand the fundamentals of music in order that she can become the best possible musician that she can be. Kjersten is not one to settle for “good enough” or “okay,” she is always looking for ways to improve so that she can succeed at whatever task is set out for her, no matter how long it takes.  She is wise beyond her years and she is a responsible and mature student.  In addition, she has a brilliant sense of humour and an absolute enthusiasm that always brightens any room she enters.  It is also worth mentioning that it is rare for a grade 10 student to audition for Sr. Jazz on piano and she holds the part with grace and flexibility.  Her accolades are not limited to Westwood, she also won her solo class in her local piano recital with a stellar rendition of Bohemian Rhapsody by Queen.
at November 14, 2013

Well time flies when you're having fun...no?

1b)  9's , the .mp3's of your two new tunes are available in the band listening site.  Click on the link at the very bottom of the band website - you may have to scroll quite a bit.  Check out Earthdance and Song and Dance.

2)  Welcome to the newest member of our program - Mr. Suban, who will be joining us as a teacher candidate until Christmas break.  He brains a wealth of knowledge to the classroom and I know he will be an excellent addition to our program.

3)  Congratulations to the Sr. Jazz for their performance at yesterday's pep rally.  The band's plaint was very well received and many compliments were bandied about.  Specifically, Mr. Miller sent a shout out to the band and said, "The band was awesome!  Great job."  and Mrs. Teichroew sent a shout out commenting on the whole event and said, "Excellent Pep Rally today! Best one so far! Congrats and thanks to all who worked to bring it together."  Sr. Jazz was happy to represent the music department at this fun event.

4) We are just putting together the final numbers for the Brandon Jazz festival.  If you are participating and you have not paid your deposit, please contact Mr. Edwards or Ms. Russell ASAP so you can be counted in our numbers.  We would like all of the corresponding forms to be handed in, as well.

4b)  For those of you over 18, there is an 18 and over form from the division that was not included in the original package at the meeting.  Here it is - Brandon over 18 Consent form. 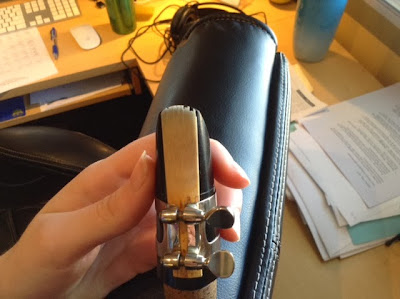 5)  A young lady recently came to me and mentioned that her clarinet was not working properly and asked if I would take a look at it.  Well after one quick look, I knew why this was not going well.  Folks, reeds are the "car tires" of your instrument.  In other words, you could have a beautiful Porsche in mint condition, but try driving it around with flat tires.... not going to happen.

If your read even has the slightest chip in it, it is no good.

All of our reed players should be playing on Mitchell Lurie or Van Doren reeds.  These reeds are available from Mr. Edwards for $2.
at November 13, 2013

Brandon Jazz payment #1 is now due.  IF you have not already done so, please read through the post from October 16th and let us know if you have any questions.  Also, please send the filled in forms to school with your son or daughter on Tuesday.