Want to watch our concert?

For the past five years we have been live streaming our concerts to the world and we have received countless emails and texts encouraging us to keep sharing out music with you.

Thank you in advance to all who watch and take part in this dynamic (good music pun) event. 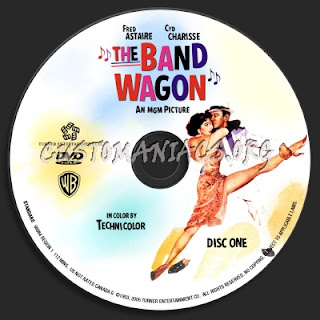 As a reminder we will again be selling our world renowned band DVD at the upcoming concert on  Tuesday, which will feature lots of movies and tons of photos from each performing ensemble in the Band Program and including every concert (yep even Wednesday's jazz concert).  This way you do not have to stare at your loved one through a 4 inch screen and can enjoy the concert.  We have been compiling this information over the past year, and we cannot tell you how excited we are about this dynamic project.  This exciting keepsake can act as a supplement to your son’s or daughter’s yearbook (in fact it comes in a sticky backed case that can be attached to the back of your yearbook)  or act as a stand alone souvenir of the “too numerous to mention” accomplishments of the band program.  All orders must be pre-paid and no orders will be accepted after June 2nd. A parent committee will be at the concert on the 30th to take your order.  The DVDs will be available for pick-up some time during the week of the 19th of June in the Band room.

If you wish, you can print the lower portion as an order form and bring it to the concertwith your cheque, but don't worry the parent committee will have lots of order forms for you at the door.

PLEASE MAKE ALL CHEQUES PAYABLE TO WESTWOOD BAND CD
at May 26, 2017

With concerts and year end just around the corner, here's some information for you.

Final Concert Band Concert May 30th in the Gym at 7:00PM

Jazz band dress rehearsal be on May 31st.

Senior jazz 7AM,
intermediate jazz per2
and Junior jazz at lunch.

Final Jazz Band Concert May 31st in the Theatre at 7:00PM

Sectional cut off has been adjusted to May 29th for both Jazz and Concert.

Final Self-Assessment is due June 5

All music must be erased and returned no later than Friday June 7.

All instruments must be returned by June 7th as well with the exception of Grad Band members.

Each year Mr. Edwards hand selects a group of musicians to play at the convocation ceremony. Students will be contacted by Mr. Edwards by June 2nd.

Sr. Jazz audition music was distributed on May first to anyone interested in trying out for Sr. Jazz.  Auditions will take place starting the week of June 5th.  A sign up sheet will be posted with available slots. 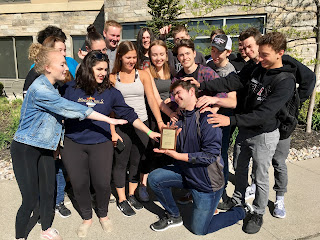 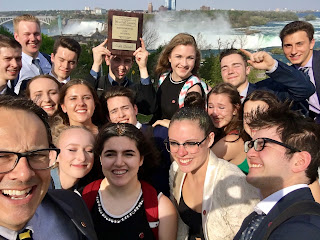 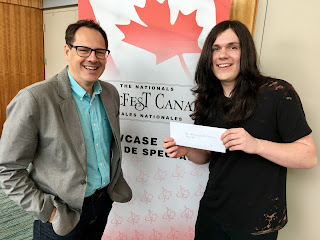 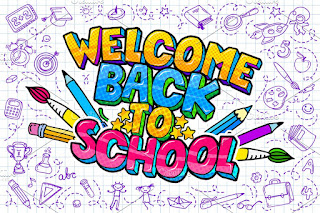